You are here: Home » Newsletter 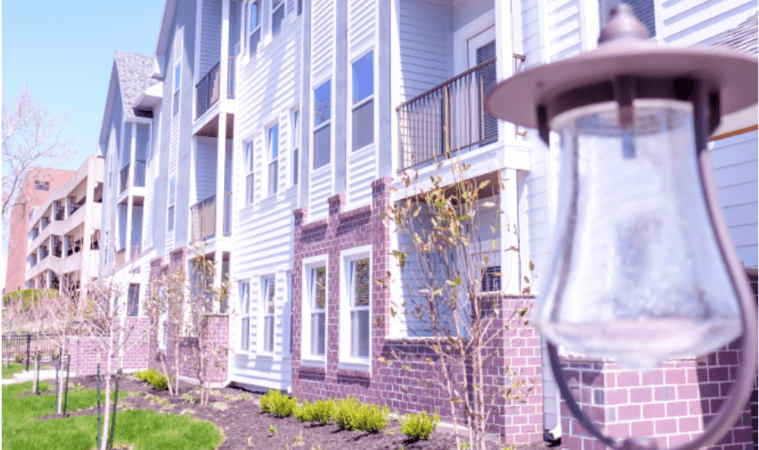 This is just a example of the diverse type of work Zipco can perform. Above is an example of ground up construction of an 18 unit apartment finished in 2017 near the Plaza. There were some interesting obstacles to overcome to complete the project. You can check it out here

Below is an example of a residential fire that started as a result of a lightning strike which started a fire in the attic of this single family dwelling. The fire spread to the attic and fully finished basement. We mitigated this, handled the owner’s contents and restored the building during this 7 month process. Check out all the details and the photographs of the completed project here.

What a season! I was hoping to be writing about a Super Bowl appearance for the Chiefs, but we came up short in a tough loss. What is different about this loss is Kansas City has the quarterback, the NFL MVP at 23 years old who produced a historic season. We will be back and hopefully many times over the next decade.

Water heaters seem to not last as long as they used to…just like everything else it seems. On average they last 8-12 years depending on a variety of factors. There are some things you can do to help extend the life of your water heater. You can find some of them here Read More….

Chances are you have a chimney in your home. Chances are it does not typically fall over like this. However, if you burn wood or even Duraflame type logs in your fireplace, you should have your chimney swept/cleaned periodically. Here’s a link to some tips and recommendations regarding chimney maintenance from the Chimney Safety Institute of America….Read More

View From The Observation Deck

I wanted to write about this subject before the NFL Conference Championship games and after some of the reactions to the officiating calls/non-calls from those games, this is even more relevant. A couple of weeks ago, I saw a report put out by the Kansas HS Athletic Association about the state of high school sports officiating and the projected shortage of officials. The report stated that there are more older officials leaving or retiring than new ones replacing them and new, younger officials are also not staying around. The main reason cited is the abuse the officials take from fans. Yes, from fans…not student athletes or coaches. I have coached and watched many high school games at all levels, middle school, competitive and rec youth games with players as young as 1st grade.  Baseball, basketball, football…. it doesn’t matter…the fans in the stands can be brutal and unfair. I will admit that I have yelled some things as a fan.

I will now get up on my soapbox and offer some advice to current and future fans. Yes, officials get paid, but they also volunteer to do this. Don’t knock it if you have not done it. Try it yourself with your local youth league. It is not easy. Officials are human. They don’t try to make mistakes. You make mistakes too. Do you think that the want to show up and do poorly and get yelled at? Remember that your sons and daughters can hear you from the stands. They can hear everything you yell. Everything. Set the example. Cheer positively for them and their teammates. Do not take it so seriously. It is just a game. 99.9% of children playing these sports will not make a living doing it and 99% of them will not get college tuition assistance playing a sport in college. Keep it in perspective so we can have enough officials in the future so your kids and grand kids will actually have games to play.  I have now stepped down from my soapbox.

Zipco Contracting is one of Kansas City’s top general contractors, specializing in tenant improvements and design/build projects. We work with commercial real estate, schools and universities, malls, retail shops and businesses of all sizes.

Zipco Contracting is one of Charlotte county and Lee county’s top general contractors, specializing in tenant improvements and design/build projects. We work with commercial real estate, schools and universities, malls, retail shops and businesses of all sizes.